Is My Worship Better Than Cain's?

In Genesis 4:1-8, Cain had offered a sacrifice to the Lord from the fruit of the ground which he worked. Abel on the other hand offered to God a blood sacrifice from the firstborn of his flock. The slaying of the firstborn is far more costly than providing some of the fruit of the ground. There is more to this than just the cost of sacrifice, however. That is to say, it is not just the cost that is easily apparent even as the chicken sacrifices in providing the eggs for our meals but what more of the hog in providing the bacon! 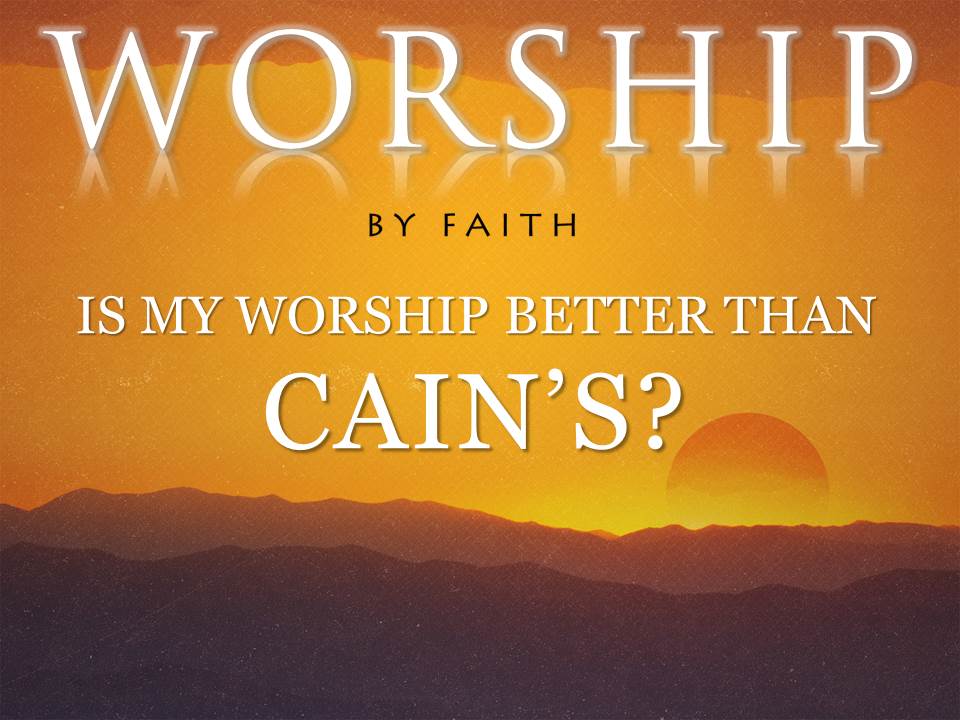 However, Cain could have argued that he worked and toiled harder for his sacrifice to provide such from a sin-cursed ground which would not yield its strength. He could have argued of the sweat and energy spent as he had to remove weeds and thorns from the produce. Most people today would conclude that either is fine just as long as you worship God with a sincere heart. However, God did not respect Cain or his sacrifice. Why? Because it was not "by faith." What does that mean?

Put simply, Cain's sacrifice was not according to the word of God. He refused God's choice of worship even as he resented God's choice of preacher. God had chosen his younger brother to labor as the prophet for Adam's descendants (Lk. 11:49-51). Like many today, Cain became offended at and did not want to listen to God's messenger. He wanted to do things his own way. Eventually his hatred for Abel would lead to the scene of Cain rising up against Abel and shedding his younger brother's blood in the field. Our attitude toward worship is important as worship reveals what is in our heart. 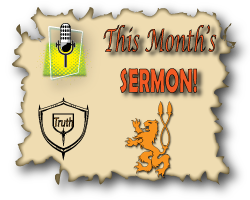 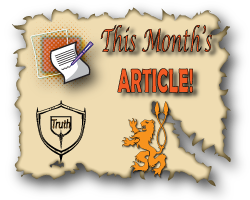